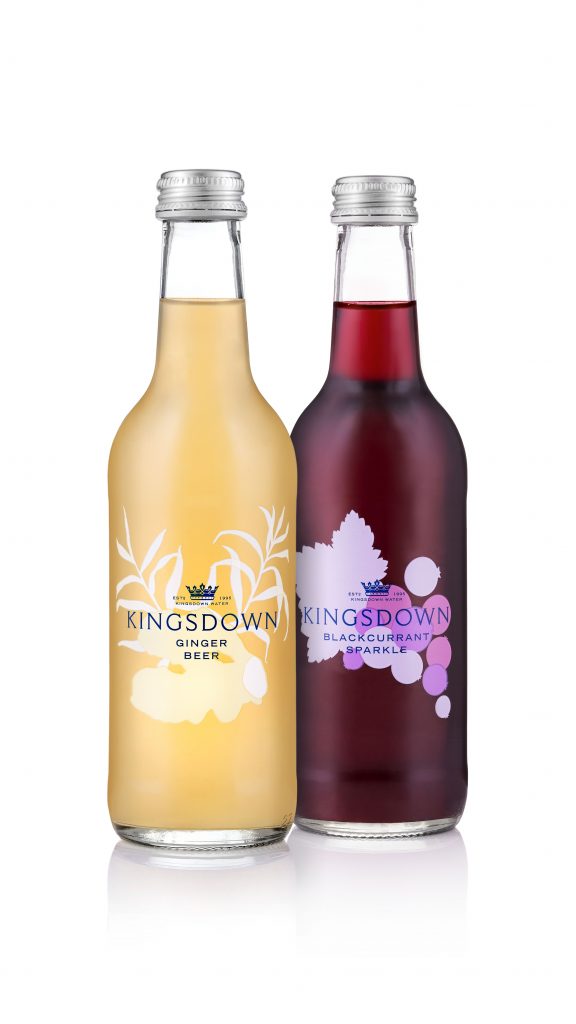 With Summer nearly upon us we are delighted to confirm the launch of our two new drinks, Kingsdown Ginger Beer and Kingsdown Blackcurrant Sparkle.

Kingsdown Ginger Beer is made from carefully selected ginger root, lemon juice, and lightly sparkling Kingsdown spring water which come together to produce a deliciously refreshing drink which captures the aromatic flavours of ginger.

Kingsdown Blackcurrant Sparkle is made from British blackcurrants grown in Herefordshire and lightly sparkling Kingsdown spring water – the result is a deep purple pressé which captures the intense and refreshing flavour of blackcurrants.