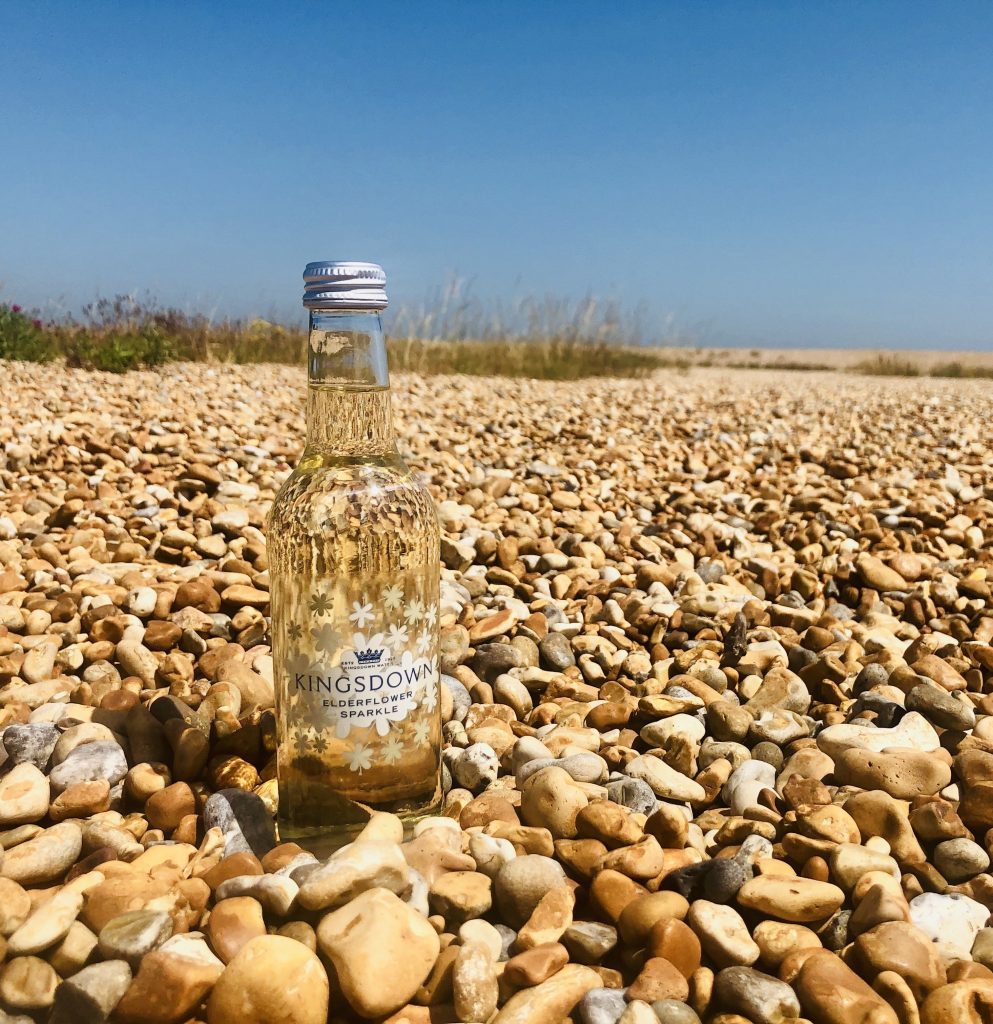 The English countryside is looking sublime. The early summer flowers are out a little earlier than usual with the wonderful sunny weather we’ve been having. Meadow buttercups, oxeye daisies, dog roses, red campions, and of course elderflowers, are brushing the lanes and paths with splashes of colour.

As well as producing sprays of beautiful scented flowers the elder has long been associated with folklore. In ancient times the elder was believed to ward off evil spirits and give protection from witches, while if an elder tree was cut down a spirit known as the Elder Mother would be released from the tree and take her revenge. The tree could only safely be cut down while chanting a rhyme to the Elder Mother.